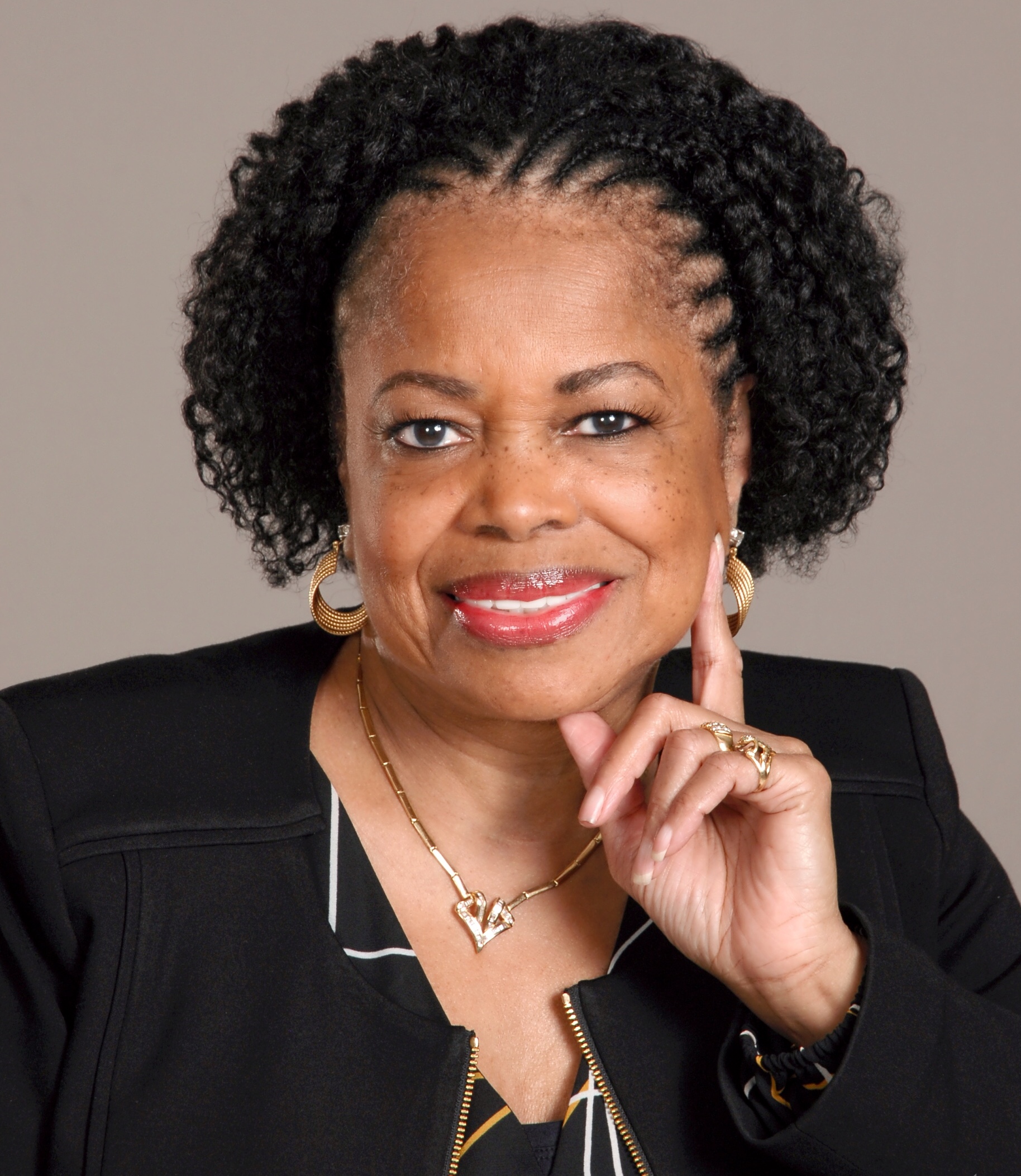 Constance Brown-Riggs—an award-winning registered dietitian, certified diabetes educator, and former spokesperson for the Academy of Nutrition and Dietetics, is the author of 4 diabetes books; Living Well with Diabetes 14 Day Devotional; Diabetes Guide to Enjoying Foods of the World; The African American Guide to Living Well With Diabetes, which received the Favorably Reviewed designation from the American Association of Diabetes Educators; and Eating Soulfully and Healthfully with Diabetes.

Over the course of her career, Constance has established herself as an expert in nutrition, diabetes, and the cultural issues that impact the health and health care of people of color. Her work has appeared in books for health professionals and health care consumers, and she has been a featured expert in national magazines such as Essence, Real Health, Diabetic Living, and Diabetes Forecast. She also is a regular contributor to Today’s Dietitian, also serving on the magazine’s advisory board, and to BlackDoctor.org.

As a national speaker, Constance has been invited to appear as a keynote speaker, presenter, or panelist at conferences and professional meetings nationally and internationally for organizations such as the St. Vincent and the Grenadines Ministry of Health, Wellness, and the Environment; the American Association of Diabetes Educators; the Academy of Nutrition and Dietetics; the Empire State Medical Association; the American Academy of Physical Therapy; the University of South Carolina; Dothan Alabama Leisure Services; the North Carolina Dietetic Association; the St. Louis Association of Diabetes Educators; and the New York State Office of Children & Family Services.

Constance received a B.A. in Home Economics and a M.S. in Nutrition Education with honors for excellence in nutrition research, both from Queens College in Queens, New York. She also has an AAS in Food Technology from State University of New York, Farmingdale.

Are you ready to take your health to the next level?

Click below to see how we can work together.