The Low Down On Salt

It may surprise you to know that your body needs a small amount of salt to work properly. But too much salt—also known as sodium chloride, is bad for your health. Excess sodium can increase your blood pressure and your risk for heart disease and stroke.

Ditching the salt shaker is an obvious and significant first step, after all, table salt is approximately 40 percent sodium. However, Atlanta based, registered dietitian nutritionist Marisa Moore, owner MarisaMoore.com  says the salt shaker is the least of your worries. “71 percent of sodium in the diet comes from packaged and restaurant foods,” says Moore. Only about five percent of sodium comes from salt added during cooking or at the table. In fact, most Americans already get more daily sodium than recommended before they ever pick up a salt shaker.

According to Tammy and Lyssie Lakatos, authors of The Secret to Skinny: How Salt Makes You Fat, processed meat, frozen pizza and Chinese food are the worst offenders when it comes to making your blood pressure go up. And that’s not all. “Salt makes you hungrier, thirstier and it increases cravings. Plus, it seems that [salt] may cause your fat cells to hold more fat,” says the Lakatos, also known as the Nutrition Twins. “Reducing sodium is as good for your waistline as it is for your blood pressure.”

So let’s take a closer look at some of the worst sodium offenders:

Processed meats:Any meat preserved by smoking, curing, salting or with the addition of chemical preservatives fit into this category, including ham, bacon, sausage, hot dogs and luncheon meats. “In a three-ounce serving of most of these meats it’s easy to swallow 1,200 mg of sodium,” says The Nutrition Twins. And if you have high blood pressure you’ve already almost met your daily quota for sodium, which should be less than 1,500 milligrams per day.
Advice:Steer clear of these meats or at least opt for reduced-sodium varieties.

Frozen Pizza:“This combination of salty foods spells trouble for blood pressure. The dough, tomato sauce, cheese and then processed meats added on top can cause an individual serving of frozen pizza to clock in at close to 2400 mg sodium,” says The Nutrition Twins.
Advice:Make your own with low-fat cheese, lean meat and extra veggies.

Chinese Food:The sauce in Chinese dishes is loaded with sodium. “Something as innocent-sounding as Beef with Broccoli can have 3,752 mg sodium,” says The Nutrition Twins, and “that’s thanks to things used in the cooking like soy sauce and Teriyaki sauce that have about 1,000 mg of sodium in just a tablespoon.”
Nutrition Twin advice:Order your sauce on the side and use it sparingly.

Sugar-sweetened beverages:“We tend to associate excess sugar with higher blood sugar and diabetes,” says Moore. “However, excess sugar intake has been linked to high blood pressure levels as well.”
Moore’s advice:Keep added sugars at a minimum. You can do this by avoiding sugary beverages like soft drinks, iced tea, and fruit punch.

Bouillon, canned and instant soup:On average, a cup of canned chicken noodle soup contains as much as 760 milligrams of sodium. Eat the entire can — which makes two-and-a-half servings – and you’ll get 1,800 milligrams of sodium.
Advice:Look for brands with reduced-sodium or no salt added. For instant soup or oriental noodles, reduce the sodium by using half of the seasoning packet.

Click hereto learn more about high blood pressure and ways you can reduce sodium in your diet. 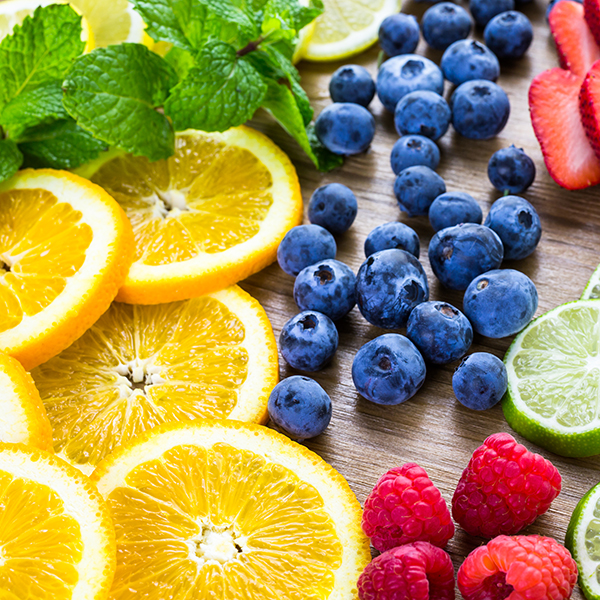 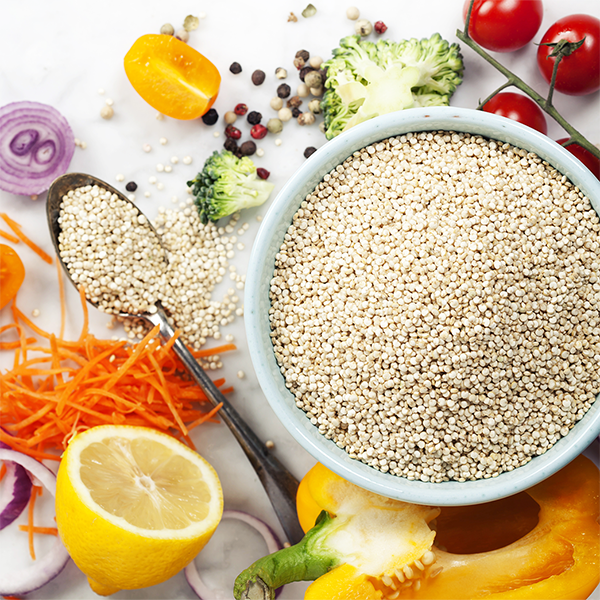 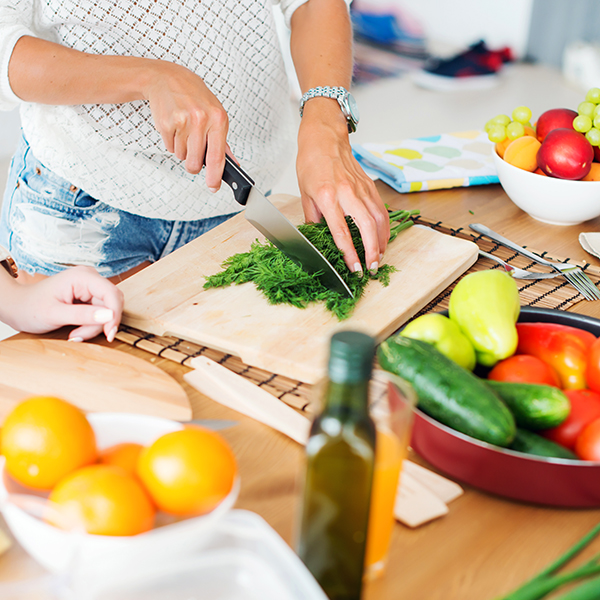 An award-winning registered dietitian, certified diabetes educator, and former spokesperson for the Academy of Nutrition and Dietetics, is the author of the Diabetes Guide to Enjoying Foods of the World; The African American Guide to Living Well With Diabetes.